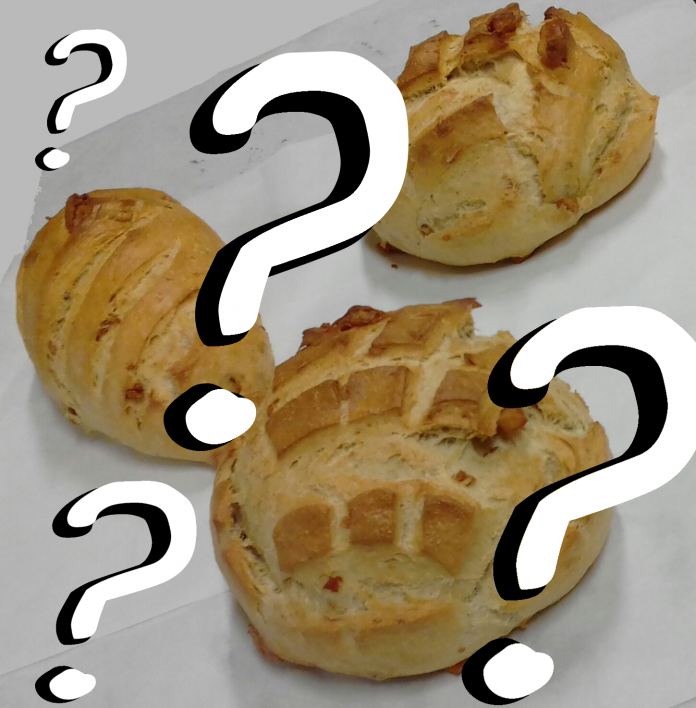 Hello.
My name is Lucio Flavio and I started working in a bakery at the age of 18.
In 1999 access to the internet was very restricted and there were no search engines like today, so the first fake news was already told by the oldest bakers and confectioners.
Legend has it that a baker worked alone at night and he was entrusted with all production so that the bakery would open in the morning, including the key to the door and the autonomy to work without supervision.
But on a beautiful day, taking advantage of his “perks”, the citizen stopped by a bar, played billiards, “drank them all” and ate a lot of crackling.

Even “more there than here”, his instinct took him to the bakery. As soon as he started to work, he got sick when looking at that huge mixer spinning in front of him, so he regurgitated his entire meal at the bar. With no idea what he was doing, he finished his “smeared” job, really.
In the morning everyone arrives, and the baker is there, in an alcoholic coma.

The clerks are surprised by the bread aspect, but decide to ignore it and start the work, which when it was noticed by the owners, it was too late.
Punishments were applied, some loaves from that disaster were thrown away and now everyone was waiting for the worst.
The next day everyone was apprehensive and no one looked the first customer in the eye … Then the clerk whispers a good shaky day, and to his surprise, the customer asks if he had that crackling bread from the previous day. In order to “improve” the situation, all customers did so too.
From that day on, crackling bread became an attraction “in my city”, and now it has been made within the hygiene standards, without the customers ever knowing what happened.

I have heard the same story involving cold cuts bread, and I am sure that in any city and region you are in, you have heard about the same story with the name of a local bakery, with alleged people involved and that happened in your city.
But rest assured, it seems that it is nothing more than a “conversation thrown out” that has been repeated for many years and has become an urban legend.